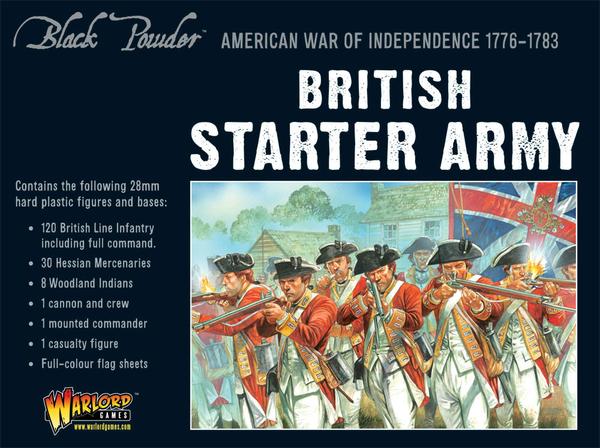 New York - 1776, General Washington has been preparing his defences since April.

After leading British troops to victory in the Battle of Bunker Hill, General William Howe took command of all British forces in America.

These troops are bolstered in August, first by the return of Clinton’s flotilla from Charleston and later by the arrival from England of a 150-ship fleet carrying reinforcements including the Foot Guards and numerous regiments raised from the German Principalities, who will become ever-known as “Hessians”.

With an army now substantially outnumbering the defenders, Howe orders the first units to be landed on Long Island on 22nd August. Within three days there are 20,000 British and allied troops on Long Island, divided into two wings. Half of the force will engage the rebels frontally with feint attacks, while the other half swings far around the rebel left flank. The fighting results in overwhelming defeat for the rebels, but Howe stops short of finishing off the defenders, believing them trapped.....

Prepare your Army and make your plans to fight this battle with the new American War of Independence British Starter Army:

Sorry, this product is already such a good deal that we cannot accept discount codes on it