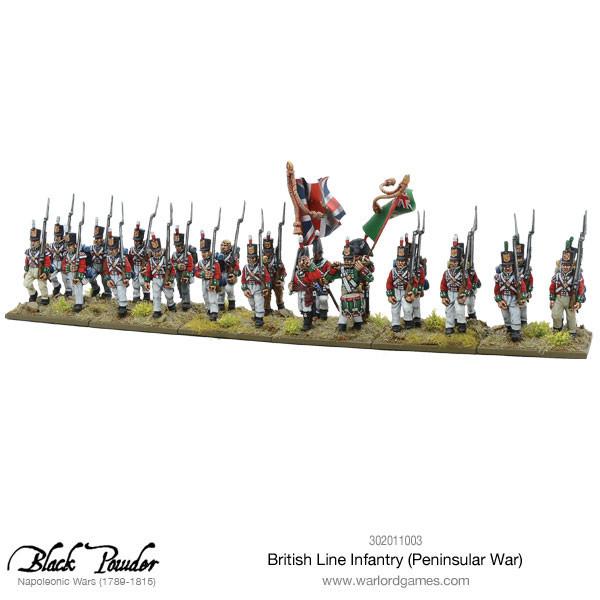 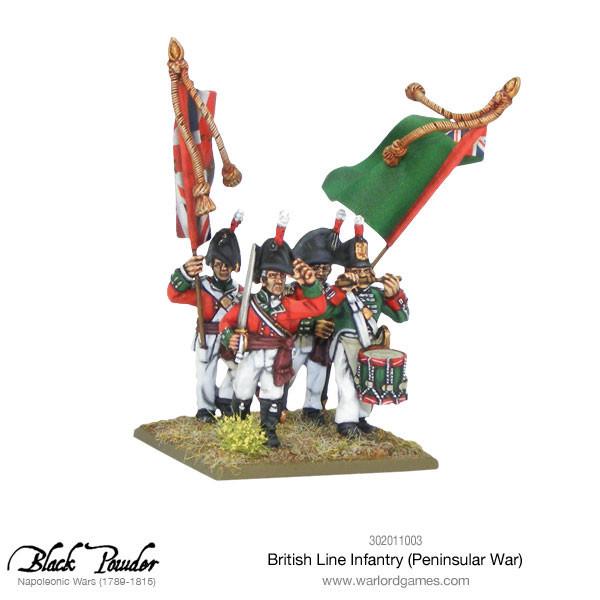 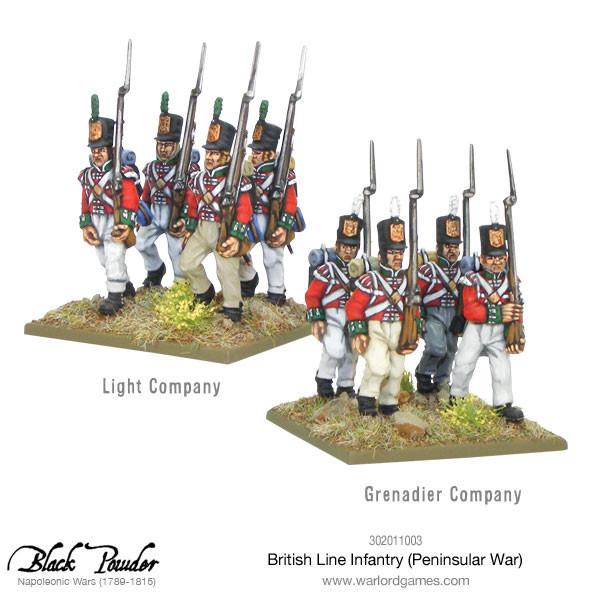 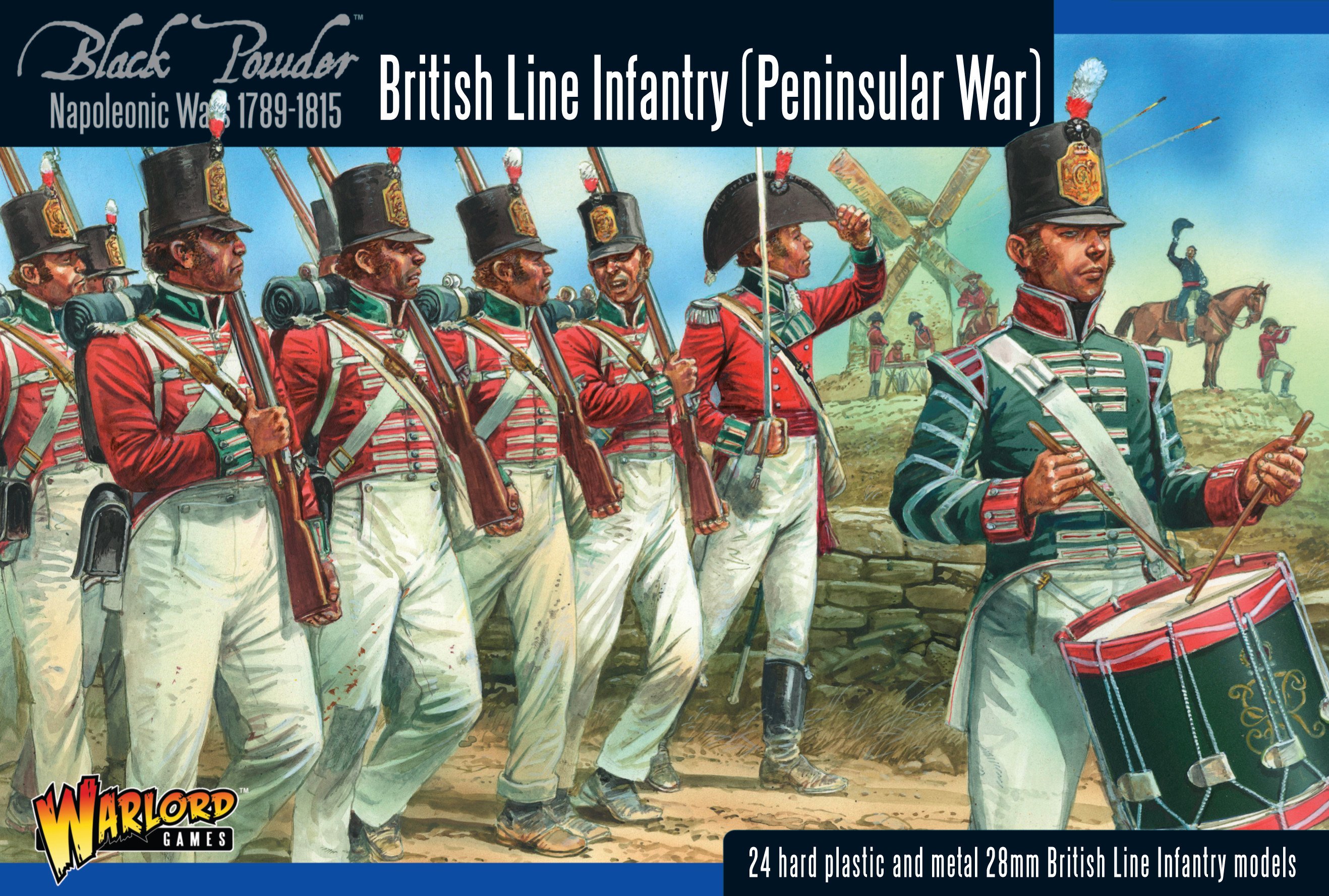 Widely held as the finest body of fighting men to have fought under the Union flag, the British army in the Peninsular campaign tasted defeat but were far more often to be found savouring yet another victory over their old foe, the French.

Led by great commanders such as Moore, Crauford and Wellesley, the British army was a well-drilled and, on the whole, disciplined force that saw service on the Iberian Peninsula from 1808 until the end of the campaign in 1814.

The redcoated British foot regiments were ably supported by their Portugese, Spanish and German allies in addition to their countrymen in the cavalry and artillery. This multi-national force subjected defeat after defeat on Bonaparte's French, bringing such battle honours as Vitoria, Salamanca, Talavera, and the brutal siege of Badajoz into British military legend.