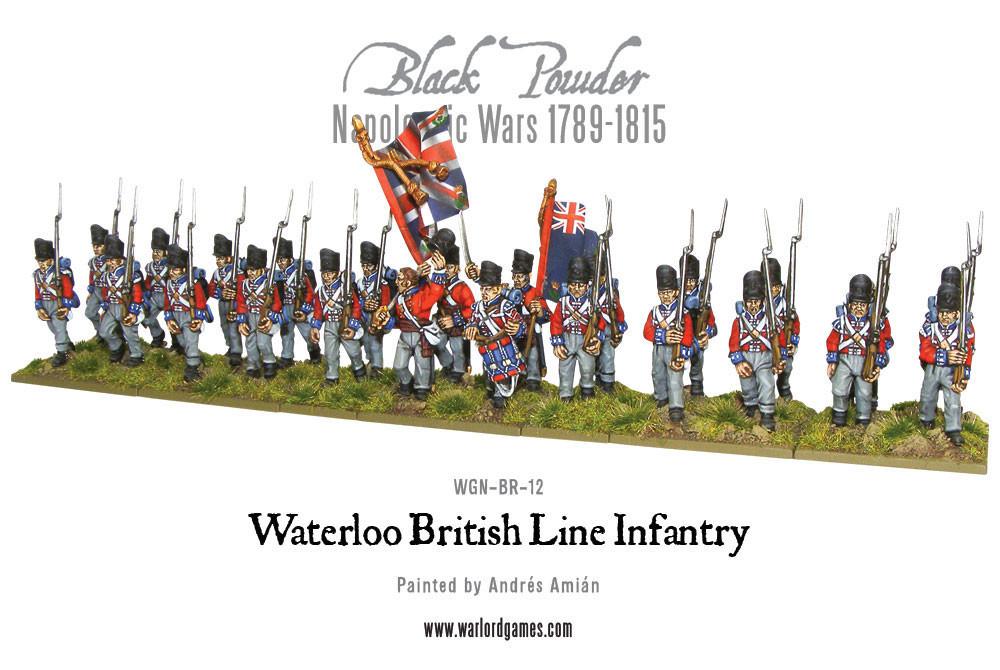 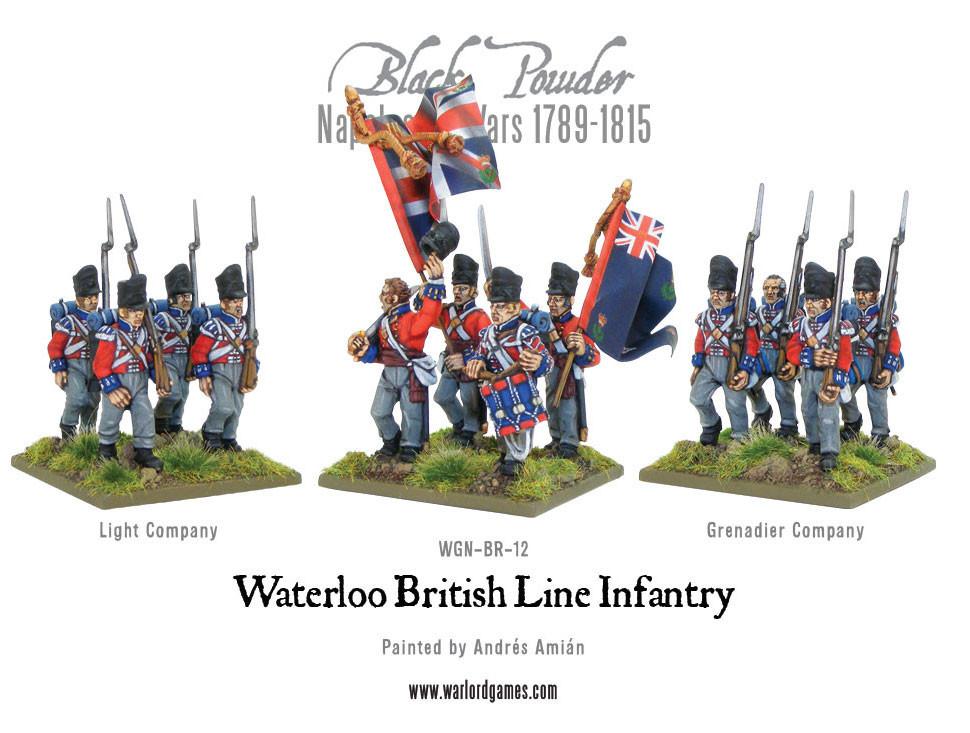 With the return of the French tyrant Napoleon Bonaparte from his exile on the island of Elba, Britain and her allies of the 7th Alliance once again prepared to face the might of the French Army in what would be known as the Hundred Days Campaign.

The rain-lashed weekend of 17th and 18th June 1815 saw the Allied forces end twenty years of continuous warfare – warfare that spanned the globe – in a series of violent and bloody battles at Quatre Bras, Ligny, Wavre and Waterloo.

At the decisive battle of Waterloo, redcoated British foot regiments, supported by their massed artillery and the noble cavalrymen, battled the rain and the mud as well as the hated French. Their Prussian Allies struggled to join with them, only reaching the fields of Waterloo late on Sunday 18th June.

Sir Arthur Wellesley, Duke of Wellington, rooted his Allied army to the ridge at Waterloo for over nine hours as Bonaparte’s French threw everything at them. The steadfast British veterans of the Peninsular campaign served their King and country well once more and with the Prussians taking to the field before nightfall, the day was won for the Allies and the brilliant Bonaparte’s reign of terror was finally ended.