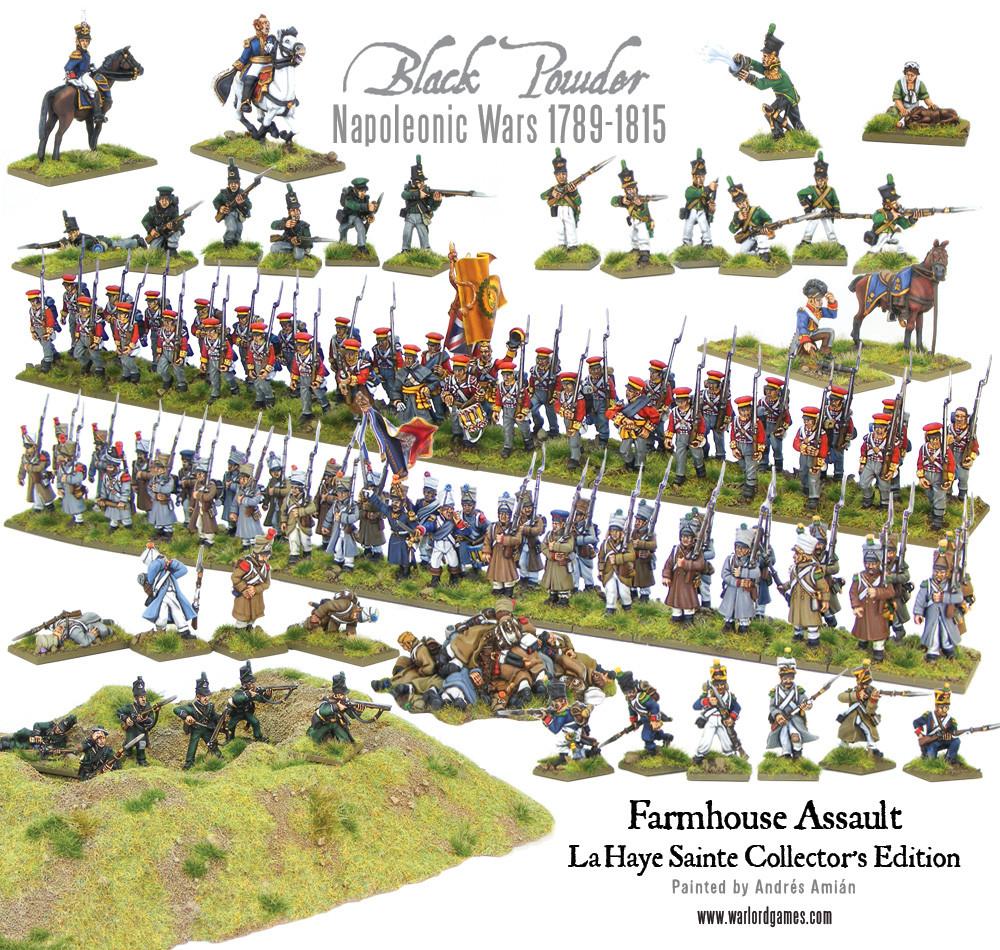 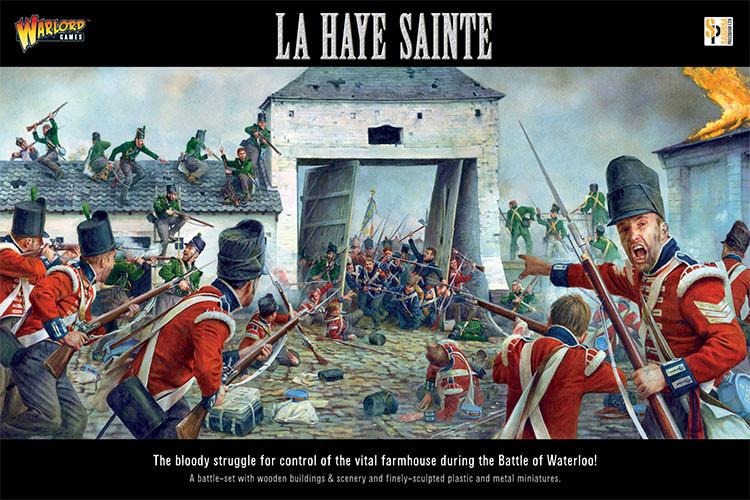 On the evening of 17th June 1815, the German garrison of the large farmhouse La Haye Sainte (the sacred hedge) settled down to dry out. They were posted there by the Duke of Wellington who saw the solid building as an anchor to his left flank and vital communication line to his Prussian allies. As the rain poured down, cold and wet soldiers did what all soldiers do – they smashed down the large gates of the barn to build a fire, little thinking that in six hours they would desperately need those gates...

The epic struggle at La Haye Sainte is now the stuff of legend, with its small, but regularly reinforced garrison of green-clad rifleman of the King’s German Legion and their allies clinging on grimly against massed French infantry assaults.

Finally, with the riflemens’ ammunition spent, Marshall Ney ordered one more frenzied assault and this time, with Engineers led by Lieutenant Vieux swinging axes and crowbars, the French drove through the main gate. Bayonets and swords were freely used, in savage hand-to-hand fighting. By early evening the farm was in French hands and the loss of the farm keenly felt by the Allied forces. The overwhelming arrival of Blücher’s Prussian forces won the day for Wellington’s hard-pressed men who then reoccupied the battered remains, but the struggle for this key building will be remembered for eternity.

You can now recreate this epic struggle with this superb battle-set. Will your brave German defenders be able to stave off the massed enemy assaults? Will your proud French troops be able to drive the Allies from this vital strongpoint and threaten Wellington’s flank? Only time will tell...