An incredible civilization once occupied the region surrounding the Great Lakes and St. Lawrence River water shed, long before the arrival of Europeans to the continent. These peoples lived by farming, trade, hunting and fishing and had developed a society with rich mythological traditions and complex inter-societal relationships that often led them into conflict with one another.

The Huron or Wendat Confederation was a powerful Great Lakes Nation that occupied a central position of control over ancient North American trade routes before and after the arrival of Europeans to the continent. The wealth and influence that this control garnered led them into direct rivalry with the Haudenosaunee Five Nations, known to us now as The Iroquois.

The Haudenosaunee Confederation was comprised of the Mohawk, Oneida, Cayuga, Onondaga and Seneca tribes. Their great skills as warriors and statesmen would eventually make them the most powerful Indian nation of Eastern North America and this importance would remain well into the historic colonial era.

Flint and Feather is a tabletop game and range of quality miniatures designed to capture the excitement and colour of warfare in this era of dark forests and silvered waterways! 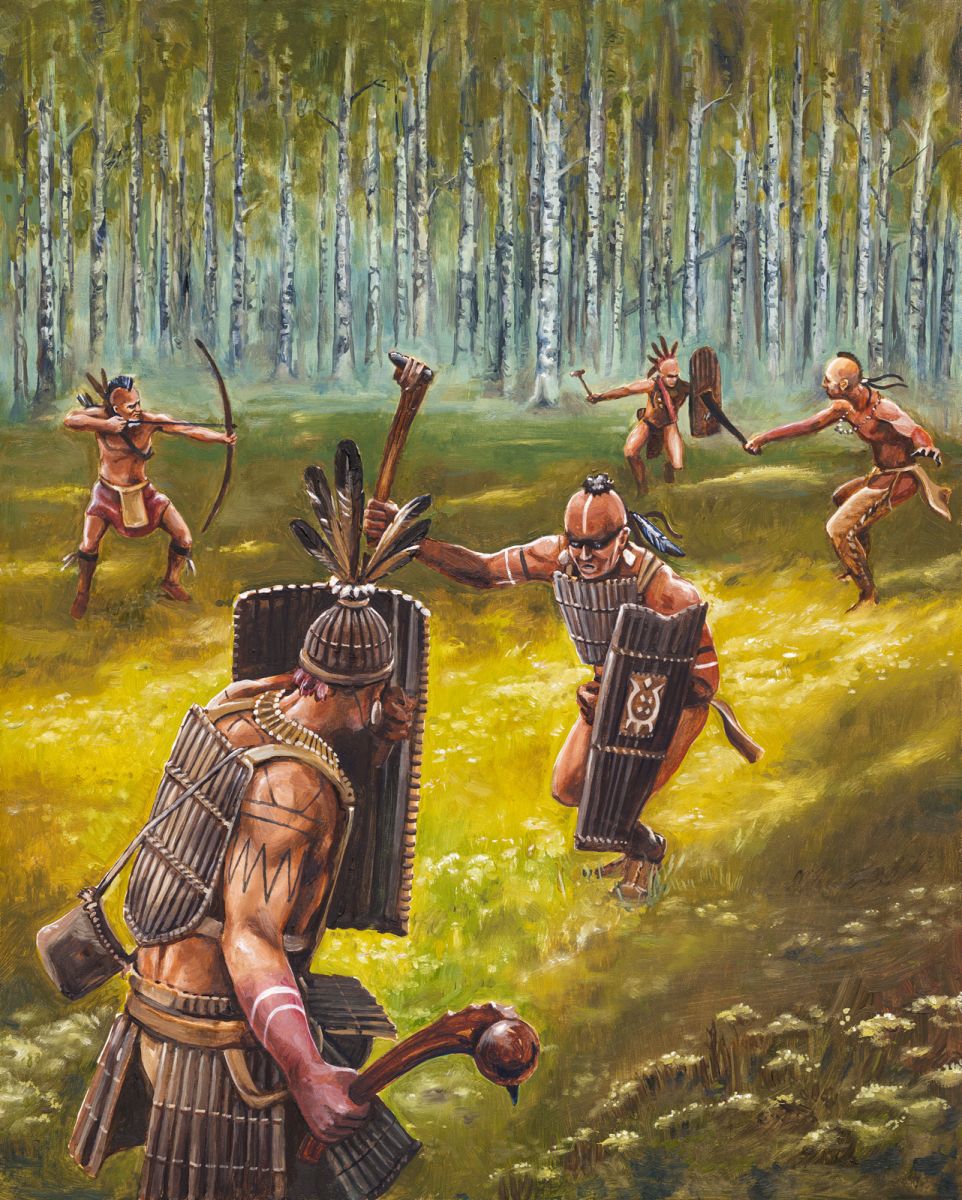 The Flint & Feather Box Sets and Packs of miniatures are now available! 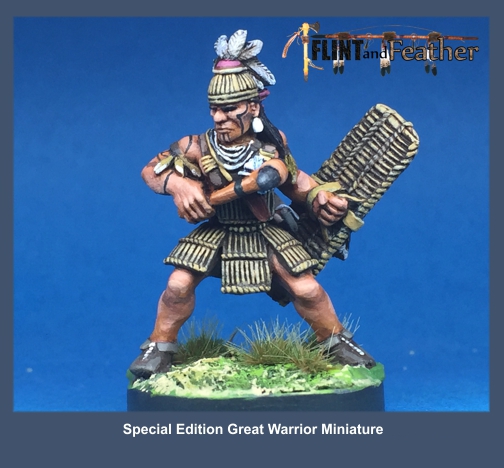 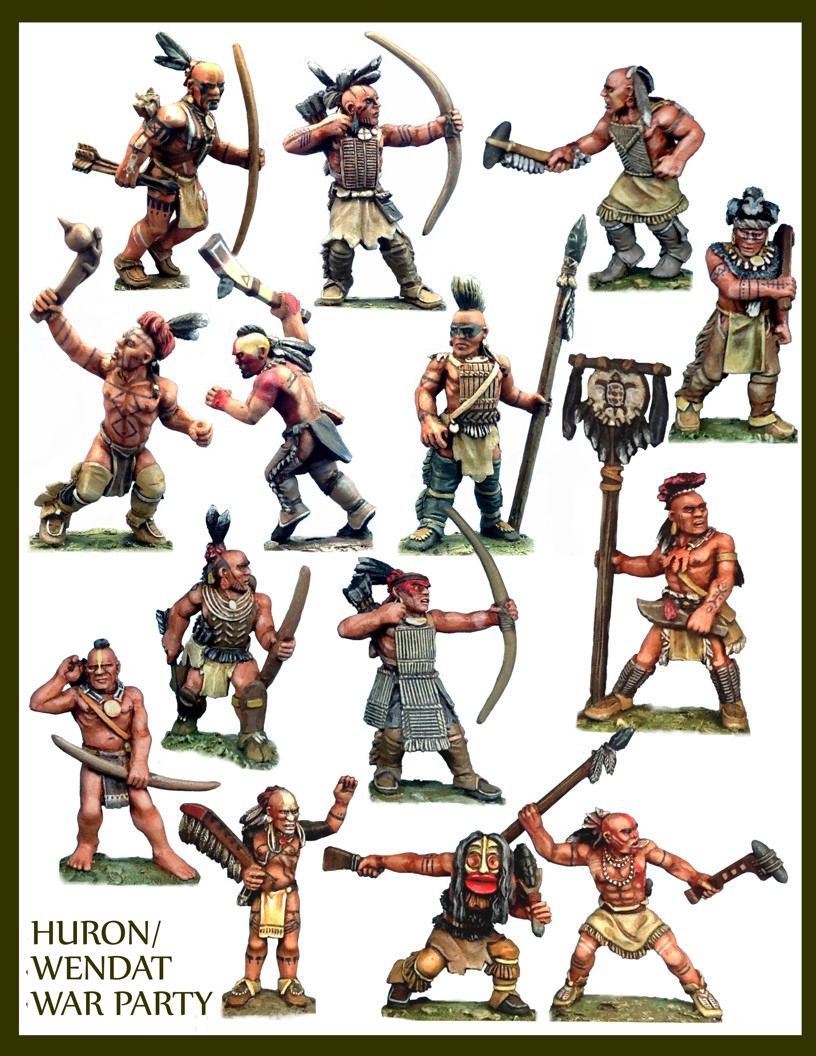 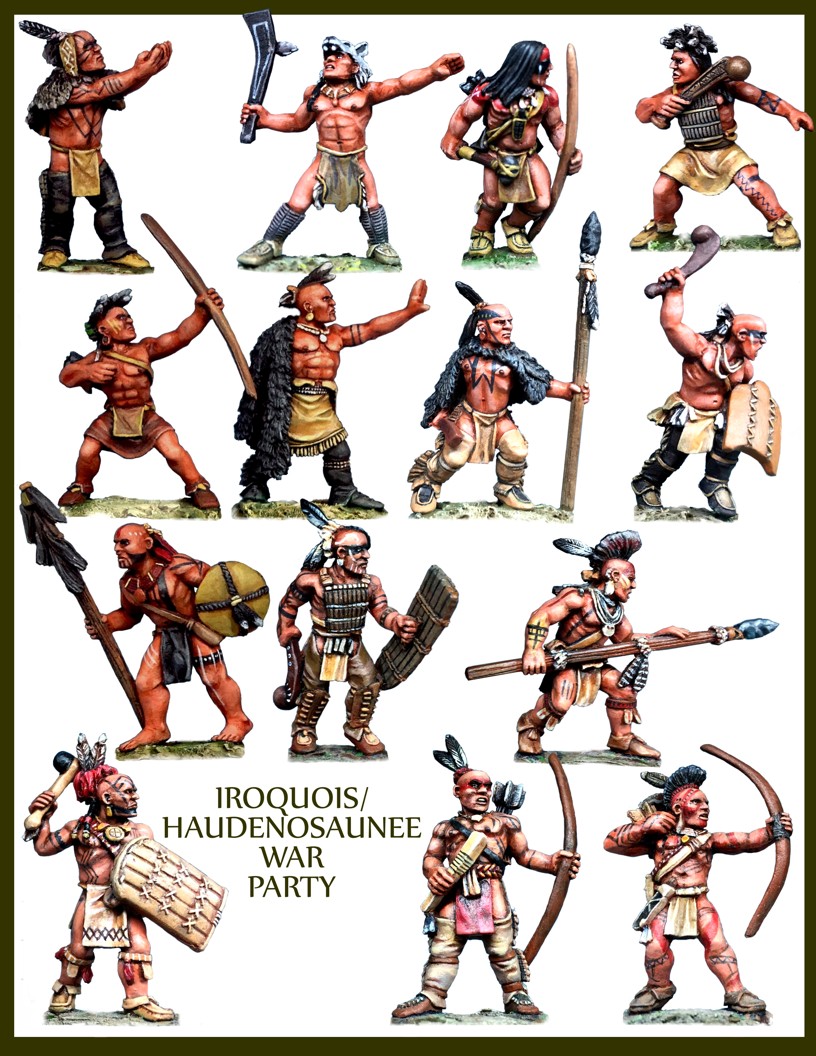 Click here for the pdf for the sample Iroquois Warband from the Rulebook /files/Iroquois%20Sample%20Warband.pdf 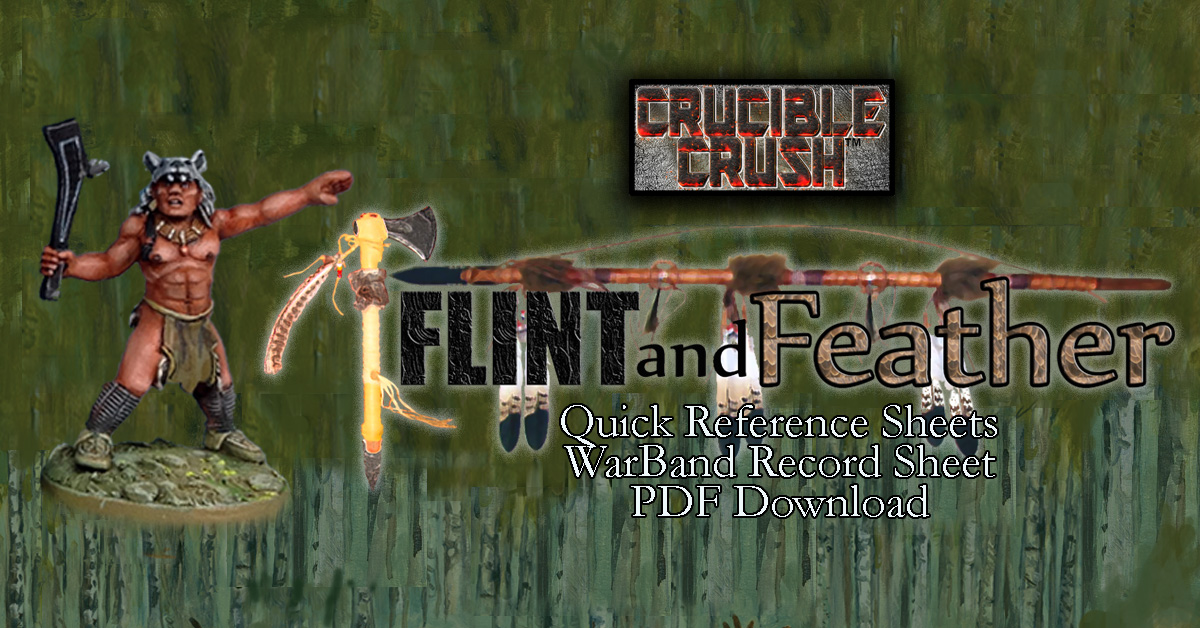 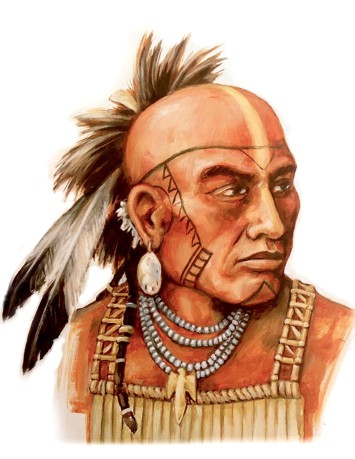 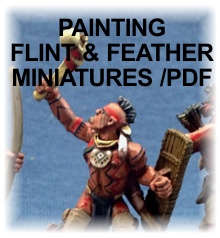 For more information on the Natives of the Eastern Great Lakes please take a look at these following Osprey titles: 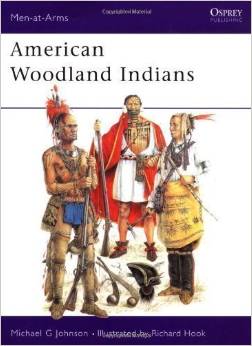 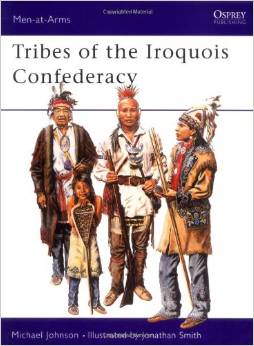 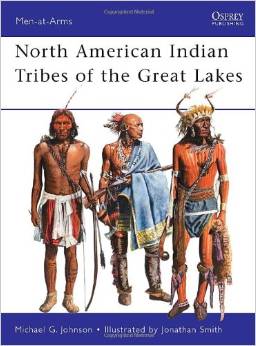